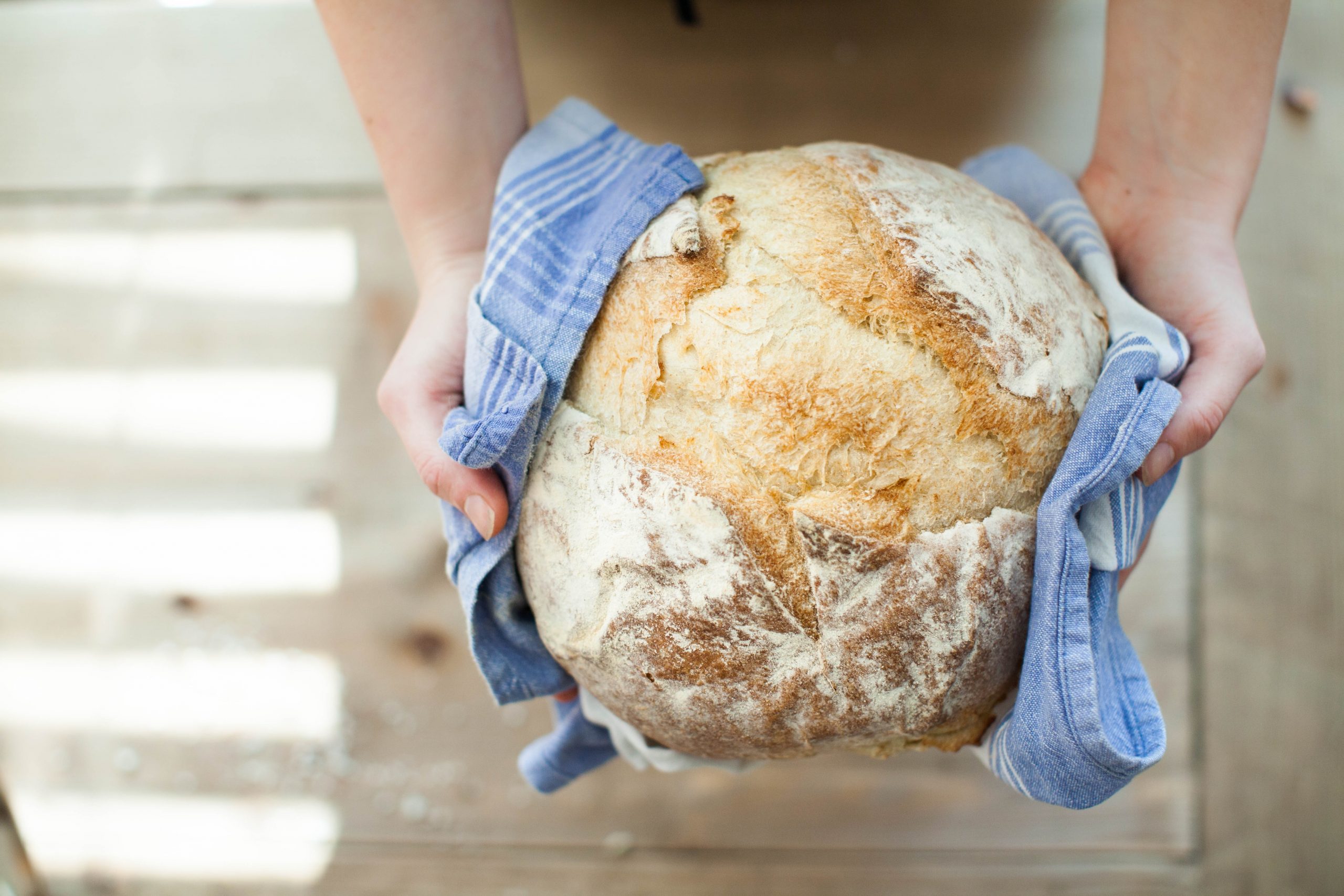 There are many reasons for not eating gluten. Some people voluntarily avoid gluten, but others have celiac disease, which means they have to adhere to a strictly gluten free diet.

Gluten is a protein found in the seeds of some cereals. It is sometimes called glue protein, because it plays a main role in the baking properties of flour.
The following cereals contain gluten:

What is celiac disease?

Celiac disease is a food intolerance and chronic illness in which the intake of gluten leads to inflammation of the intestinal mucosa in people with this disease. As a result, the villi, which are a part of the small intestine necessary for nutrient absorption, recede and not enough nutrients are absorbed. This can lead to nutrient deficiencies that can trigger a number of problems. Other consequences of the disease are probably caused by inflammatory processes and are not linked to nutritional deficiencies.
The cause of celiac disease has not yet been sufficiently clarified. It is assumed that the clinical picture is caused by a combination of hereditary factors as well as the immune system, infections and environmental factors. According to estimates, it is currently assumed that the incidence of celiac disease in Germany is around 1:100. Only 10 to 20 percent of those affected develop the typical symptoms. 80 to 90 percent are symptom-free and know nothing of their illness.


What are the typical symptoms of celiac disease?

Untreated celiac disease in infants and young children can lead to failure to thrive, vomiting, loss of appetite, abdominal pain or indigestion, diarrhea or constipation. Muscle weakness, tooth-development disorders and an iron deficiency can also be indications of celiac disease. In adolescents and adults, celiac disease often leads to similar symptoms, such as diarrhea, constipation, bloated stomach, abdominal pain, nausea, loss of appetite or even weight loss. Deficits of nutrients such as zinc, calcium, magnesium, potassium, vitamins A, D, B6, B12 and K and folic acid are common.


Where to find support for celiac disease

With diagnosed celiac disease, a lifelong gluten-free diet is the only treatment option. A strictly gluten free diet is necessary because even the smallest amounts can cause symptoms and inflammation of the intestinal villi. The diet restrictions can be overwhelming, especially at the beginning. It is helpful to seek professional nutritional advice. The Deutsche Zöliakie Gesellschaft e.V. (www.dzg-online.de) offers sufferers and their relatives a lot of information and support for a gluten free lifestyle and is a good contact point for many patients after their diagnosis.


Gluten can be hidden in other foods:

The above-mentioned cereals and the foods made with these cereals, even if they contain very small amounts, are unsuitable for people with celiac disease. This includes some foods which you would not suspect of containing gluten, because gluten is often used in industrial food processing. Therefore, special care should be taken with processed foods and products: gluten can be hiding in them. By looking closely at the list of ingredients of packaged goods you can tell if they contain gluten, because ingredients containing gluten must be declared on the ingredient list since 2005.

Special care should be taken with the following foods:

All foods that do not include gluten are allowed, such as:


Oats are a special case: Gluten free or not?

Oats cannot easily be placed in a gluten-free or gluten-containing category. Oats themselves do not contain gluten, but the cultivation of oats can sometimes lead to contamination with other cereals that contain gluten. Commercial oats are therefore not suitable for a gluten free diet. However, there are oats that are specially grown for gluten-free nutrition, and every step from cultivation to processing and packaging is checked so contamination does not occur. In this case, the oats are gluten free and are suitable for such a diet. The B:PURE range has an oat bread made from gluten free oats. 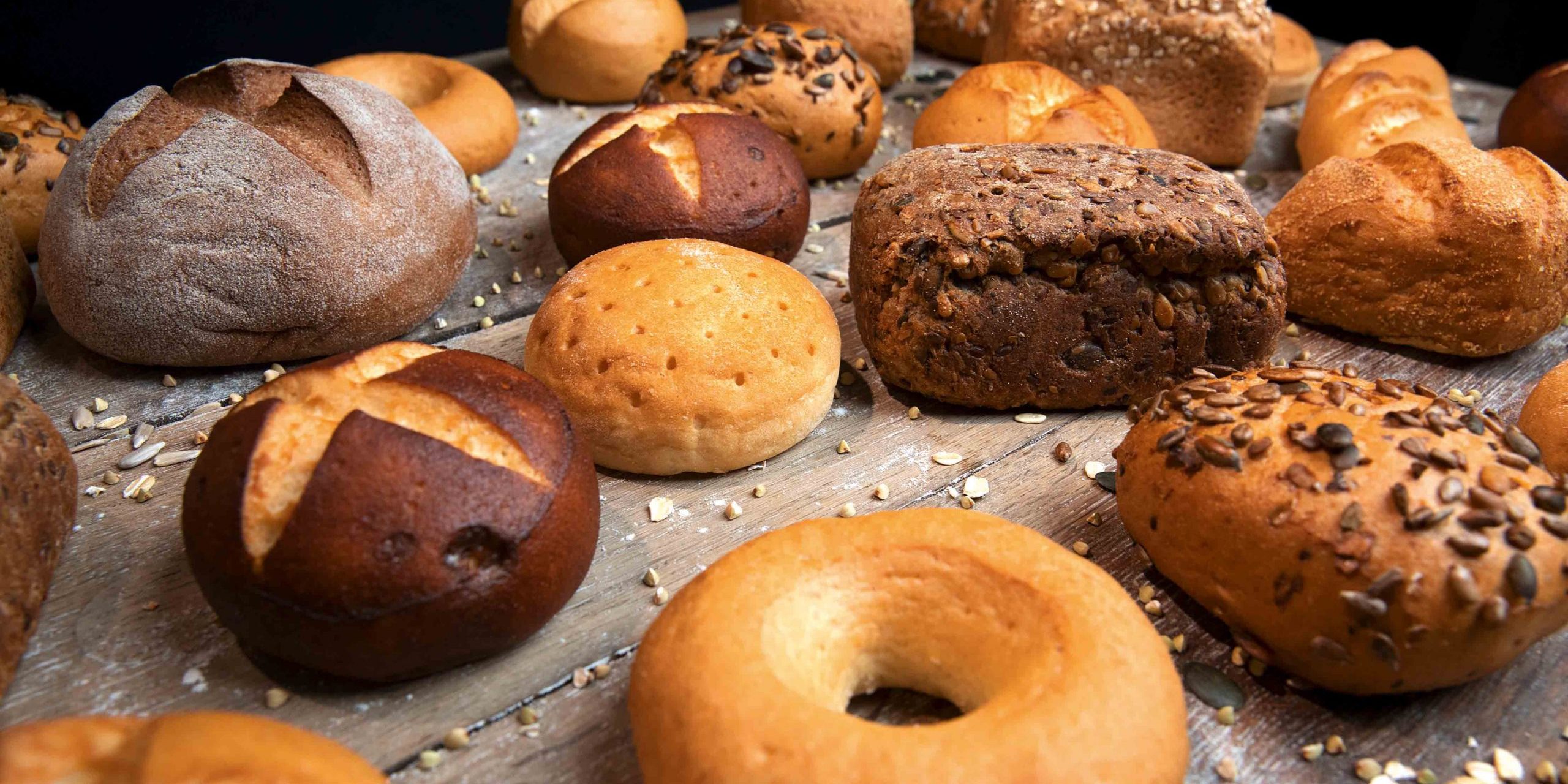 As sourdough experts, we are also pioneers in the development of gluten free sourdoughs. Since 2003 we have a rice-based sourdough starter, ideal for bakers who want to produce gluten-free baked goods of their own. Over time, our range has expanded to include sourdoughs based on corn, rice, buckwheat and quinoa, as well as gluten-free baking mixes.

Under the B:PURE brand we also offer fresh and frozen baked goods for bakeries, wholesalers, the hotel, restaurant and catering branch, as well as directly for the consumer. The range includes various types of bread and rolls, bagels, burger buns and cakes.

B:PURE products are not only gluten-free but are also lactose-free, 100% vegan and manufactured without the addition of allergens. Our products can be enjoyed without hesitation even by people with food intolerances!

This website uses cookies. Please agree to the use of cookies to the extent specified in the data protection declaration.
Data protection Individual Cookie SettingsNecessary cookies onlyAccept all
Datenschutz-Einstellungen
Here you will find an overview of all cookie categories used. You can give your consent to individual categories and have further information displayed.
Necessary Always Enabled
Some cookies are essential for the operation of our website. This category only includes cookies that ensure basic functionalities and security features of the website. These cookies do not store any personal data.
Advertisement
We use marketing cookies to provide users with relevant ads and marketing campaigns. These cookies track users across websites and collect information to provide tailored ads. The cookies installed are listed below:
SAVE & ACCEPT
Powered by