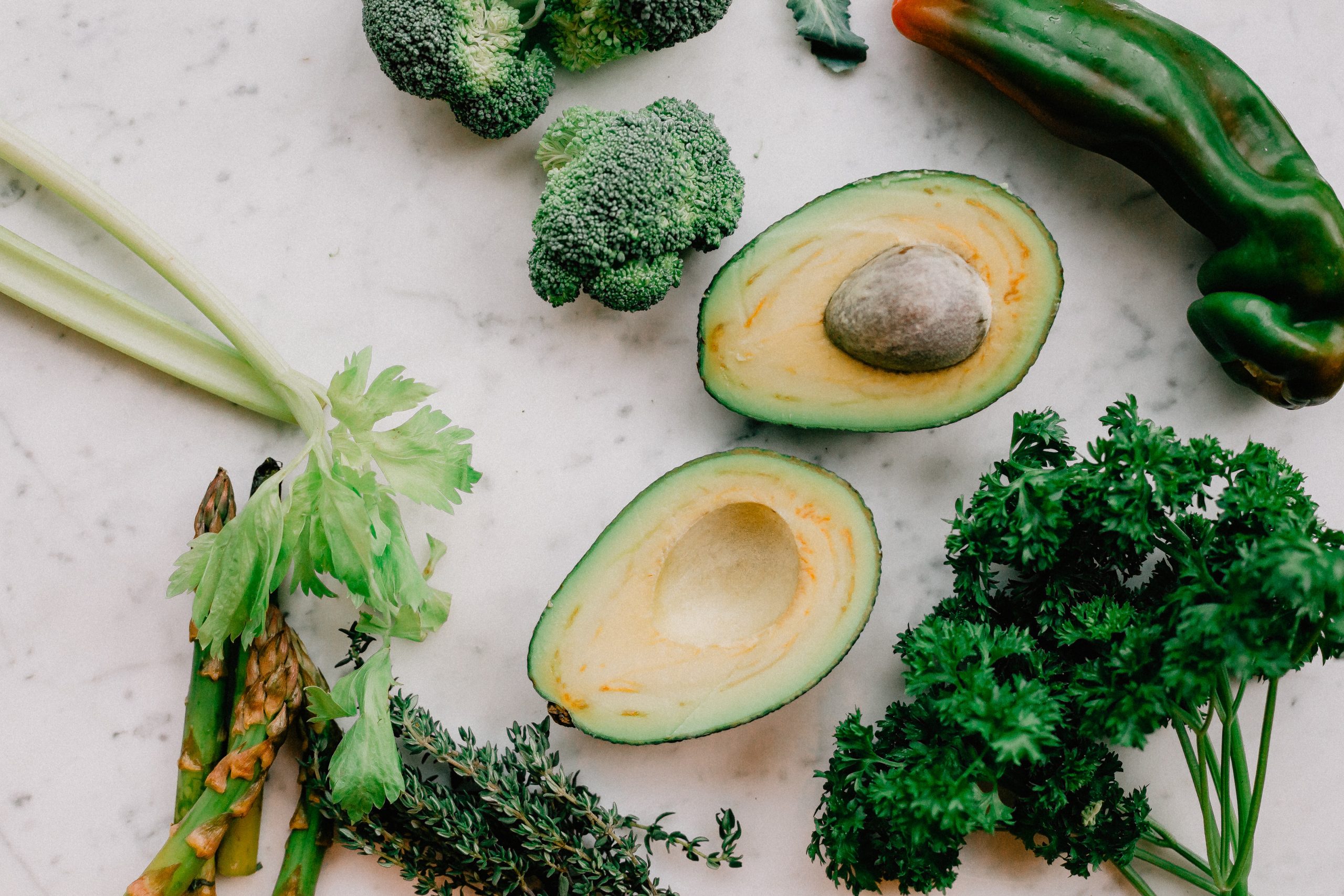 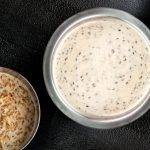 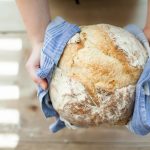 FODMAPS and Irritable Bowel Syndrome (IBS): What is the link? 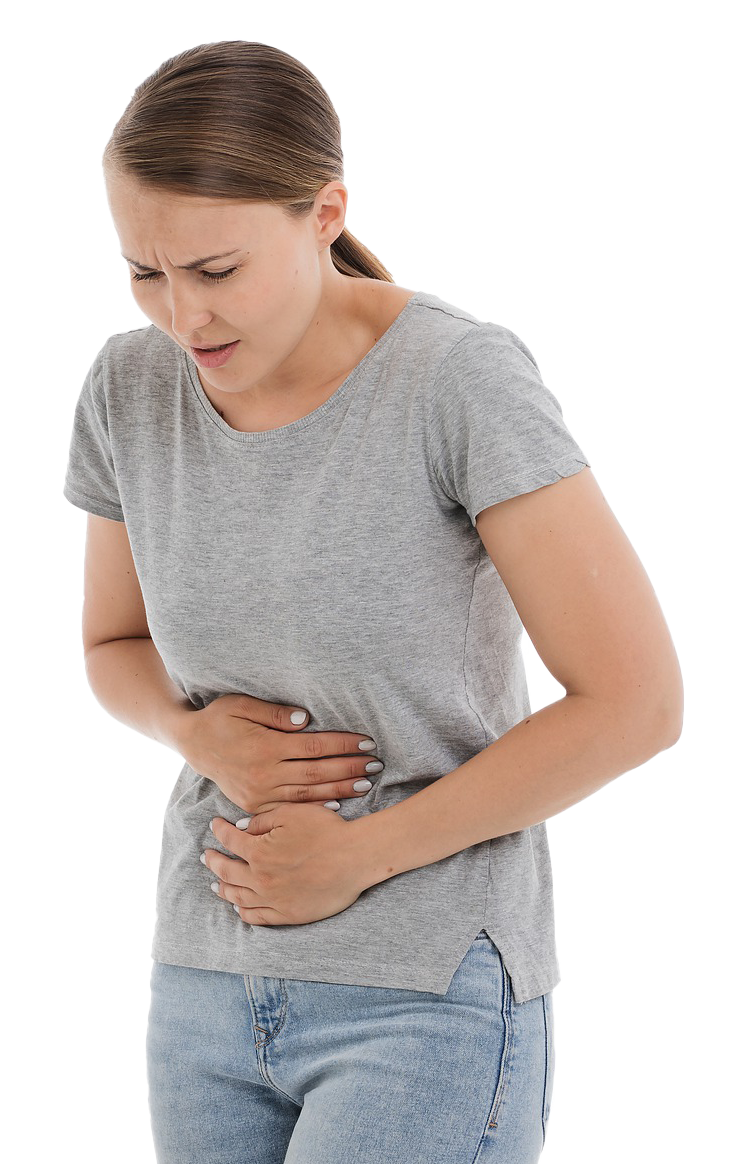 These (pictured) can be symptoms of Irritable Bowel Syndrome (IBS). A low-FODMAP diet can provide relief.

Have you heard of FODMAPS? According to the latest research, a diet low in FODMAPS can be of help for Irritable Bowel Syndrome. Here we will explain why.

The acronym FODMAP stands for Fermentable Oligo- Di- and Monosaccharides and Polyols.
Though this may sound complicated, FODMAPs are carbohydrates and polyhydric alcohols that are not well absorbed by the small intestine and are instead fermented by bacteria in the colon. FODMAPS do not produce any symptoms in the majority of people, but if you suffer from an irritable bowel, you will probably have problems with a diet rich in FODMAPS.


Irritable Bowel: When the intestine squeezes

Irritable Bowel Syndrome is a gastrointestinal disease that is accompanied by various symptoms. The symptoms can include abdominal pain, flatulence, nausea, a feeling of fullness, diarrhea or constipation. The strength and number of symptoms can vary from person to person. In most cases, a specific cause is not clearly recognizable. The disease seems not to have an organic cause, rather it is due to a functional disorder between the autonomic nervous system and the intestinal muscles. Although IBS is not dangerous, the symptoms can severely limit the quality of life of those affected.

Although there is no evidence that a specific food can trigger the disease, there are types of food that can improve the symptoms. This is the case of the so-called low-FODMAP foods. Before changing your diet, however, it is important to clarify whether another illness could be causing your symptoms. Additionally, the change in diet should be undertaken in consultation with your doctor and professional nutritional advice.


Low-FODMAP diet: Which foods are allowed?

The following foods are recommended for their low proportion of FODMAPS:


Foods rich in FODMAPS: What you should avoid

Foods with a high proportion of FODMAPS should not be consumed in the case of Irritable Bowel Syndrome, at least initially. We have put together the following list of FODMAP-rich foods:

The use of selected ingredients and the addition of sourdough to the baked goods help to reduce FODMAPS. A longer fermentation time helps reduce the FODMAP content in baked goods. As a sourdough specialist, Böcker can apply its experience to the needs of people with Irritable Bowel Syndrome, and offer products with an inherently low FODMAP content. Our products are labelled with the FODMAP logo of the Monash University in Australia: a black arrow which symbolizes the gastrointestinal tract against a blue background. 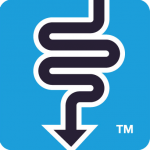